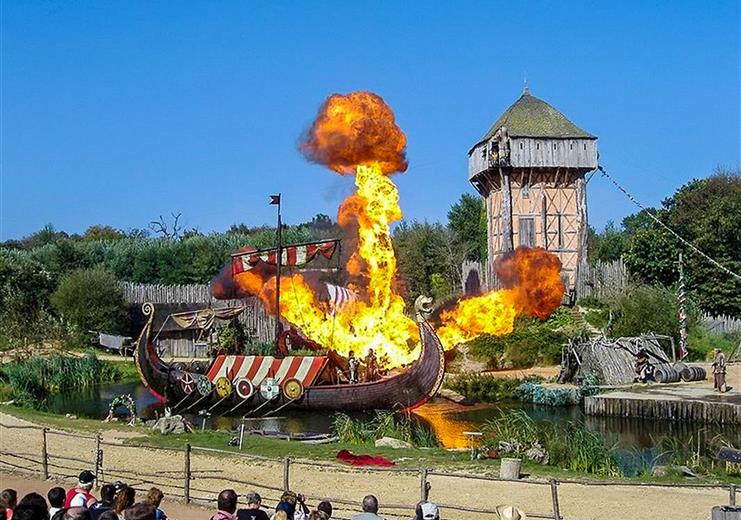 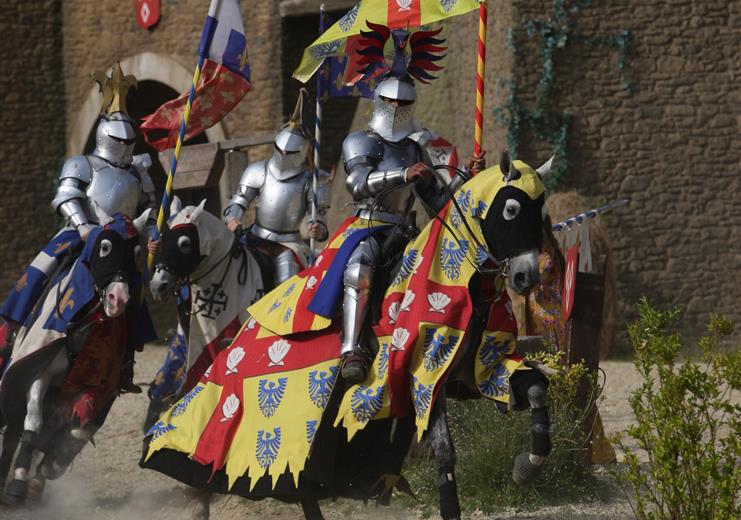 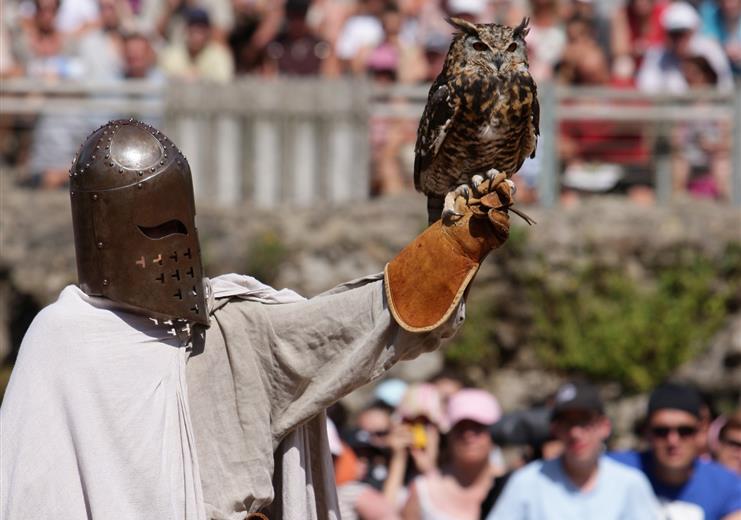 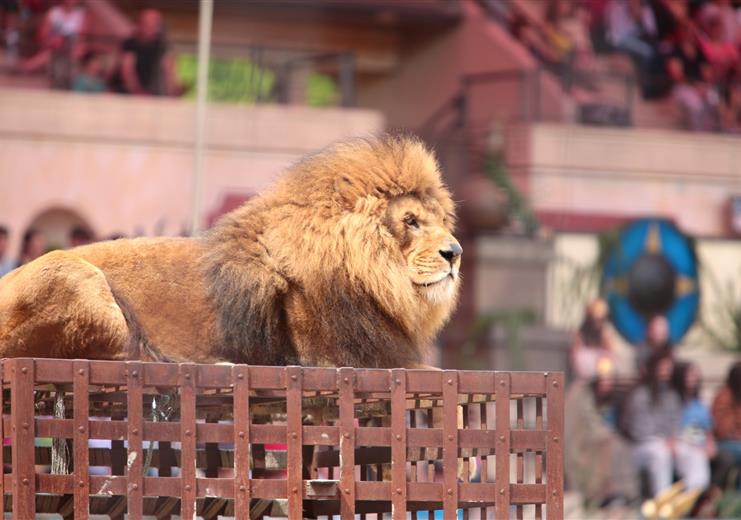 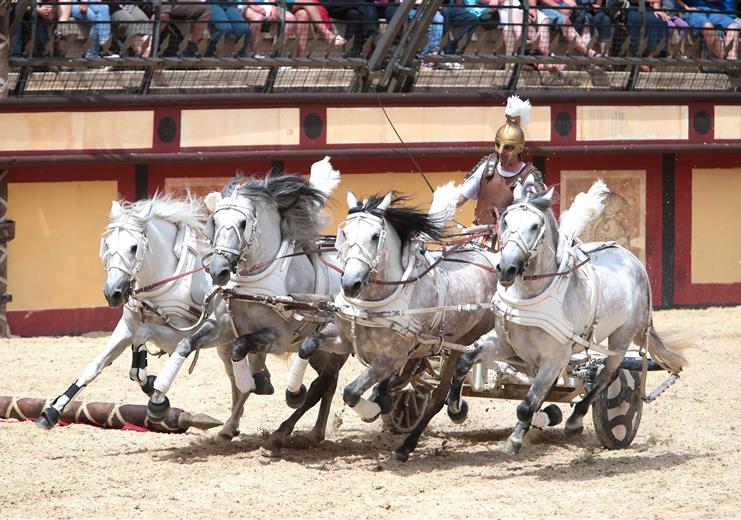 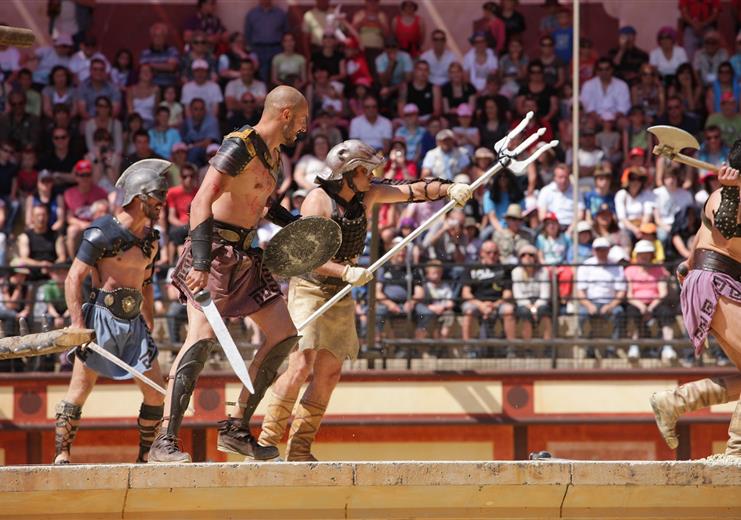 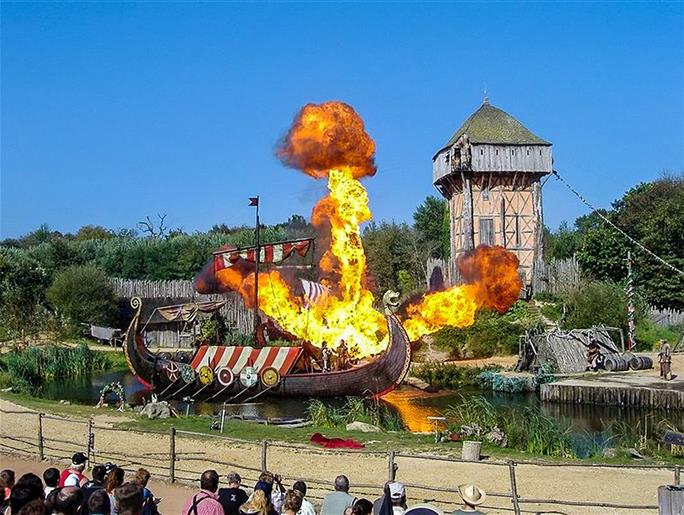 Puy du Fou had never seen so big! In 2016, an incredible theater emerged from the ground to give birth to the new original creation of Puy du Fou: Le Dernier Panache !

Follow the glorious destiny of a French naval officer, hero of the American War of Independence, whose life will change in 1793 in a final fight for freedom! A breathless, epic and moving spectacle served by a staging unique in the world !

In just a few years, Cinéscénie has entered a new dimension with many new features : 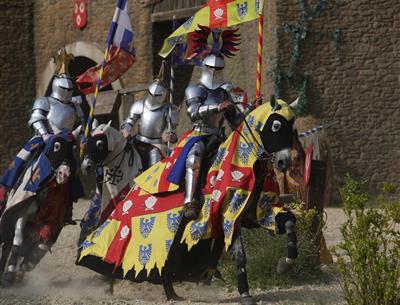 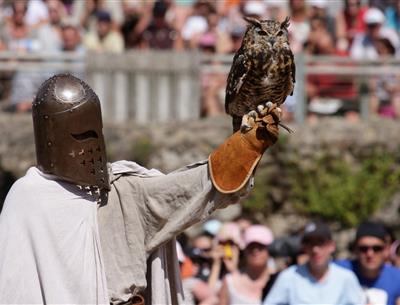 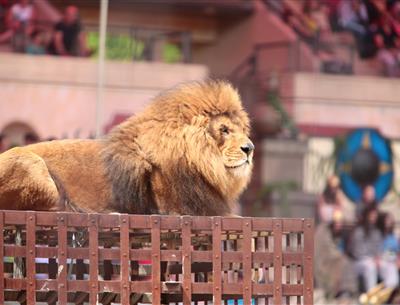 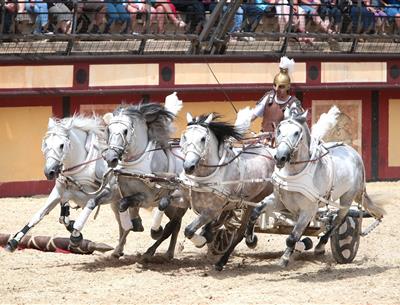 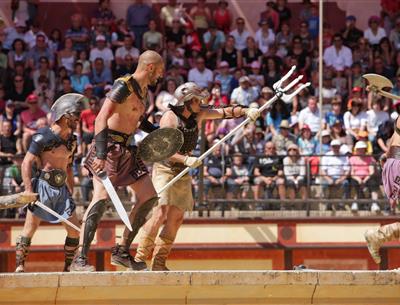 Spaces for
the whole family 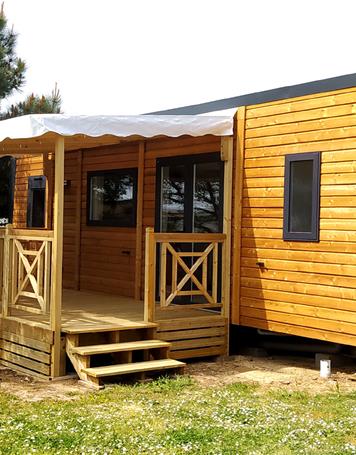 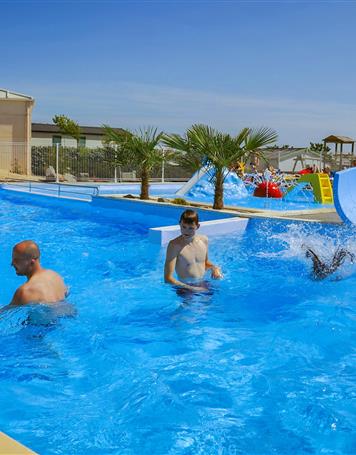 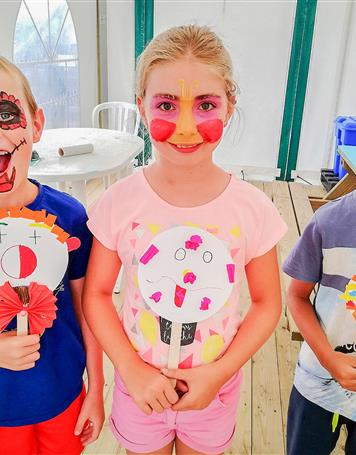 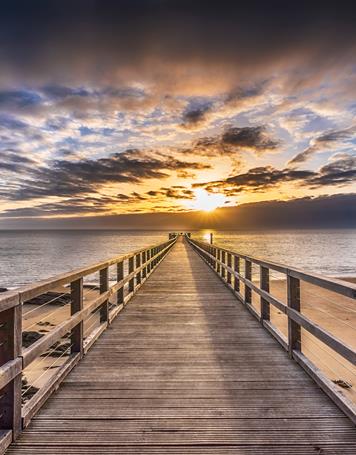